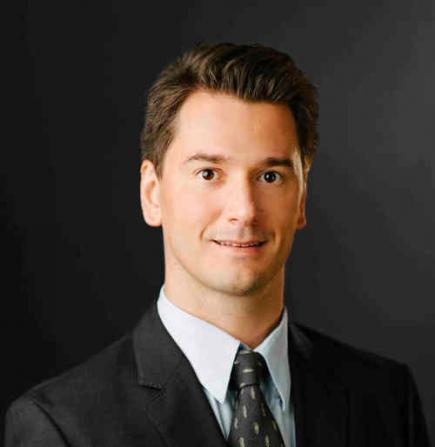 Mark Saeys obtained his PhD from Ghent University in 2002. From 2003 to June 2014 he was a professor of chemical engineering at the National University of Singapore. Since July 2014, he is a full professor at the Laboratory for Chemical Technology at Ghent University, Belgium. During his PhD, he was a visiting scientist with Matt Neurock at the University of Virginia and with Bill Green at the Massachusetts Institute of Technology. For his work on gas phase radical chemistry, he received the ExxonMobil Chemical Benelux Award in 2002 and the Richard A. Glenn Award in 2003. In Singapore, he was the Associate Director for academics in the Singapore-MIT Alliance-Chemical and Pharmaceutical Engineering program and a visiting professor of chemical engineering at the MIT. In 2013, he received the prestigious Odysseus Award from the Research Foundation-Flanders to establish a research program on modelling-guided catalyst design at Ghent University. While in Singapore, he was one of the authors of the Carbon Capture and Storage/Utilization Roadmap for Singapore. In Belgium, he was a co-author of “The Chemical Route to a CO2-neutral World”, a Viewpoint published by the Royal Flemish Academy of Belgium. His research combines modelling-guided catalyst design with experimental kinetic validation and state-of-the-art characterization to unravel and optimize catalytic processes.