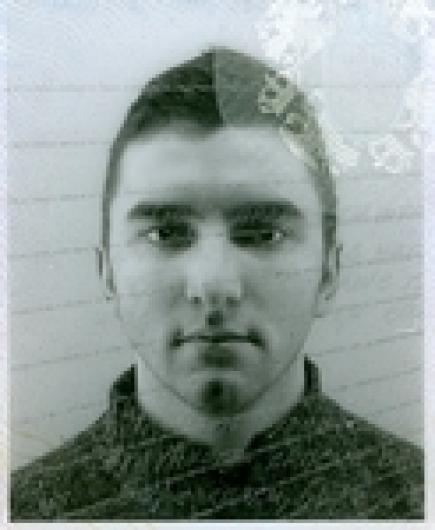 Marko R. Djokic (1986) is a postdoctoral assistant in the Laboratory for Chemical Technology (LCT), in the Department of Materials, Textile and Chemical Engineering within Ghent University in Belgium. He has obtained his PhD degree in Chemical Engineering at Ghent University (Ghent, Belgium) in 2016. Previously Marko has obtained his Bachelor and Master of Chemical Engineering diplomas at the University of Belgrade in the Republic of Serbia, the latter being the country of his origin. During his PhD studies, Marko performed the experimental and kinetic modeling research on the pyrolysis of fossil and renewable fuels using state-of-the art bench and pilot scale R&D tools. Next to it, Marko has also been involved in steam cracking experiments using a pilot plant setup, which were eventually used for the validation of the kinetic models available for steam cracking of various hydrocarbon feedstocks. He has conducted detailed on-line and off-line analysis of complex fossil (both petroleum & gas) and renewable fuels & feedstocks using comprehensive two-dimensional gas chromatography (GC×GC) coupled to various detection techniques. At his current position of postdoctoral assistant, he is responsible for the experimental campaigns conducted on the bench scale and pilot plant setups for steam cracking and pyrolysis, for analyzing unconventional feedstocks and fuels having heteroatom containing impurities, as well as for supervising PhD and Master students. Marko is also involved in teaching in the master degree of chemical engineering at his department